On January fourth, Ubisoft released an official statement on the rumors on whether or not there would be a new Assassin’s Creed game in 2016. The news was first broken on 4Chan by an unnamed Ubisoft contributor, then Kotaku ran an article on the rumors as well.

The video game titan eventually put out a statement saying, “We can’t comment on rumor or speculation. We’re always happy when players are excited about our games, past, present and future. In the meantime, we hope that the latest images from the Assassin’s Creed movie set will keep fans of the franchise happy and eager to find out more!” 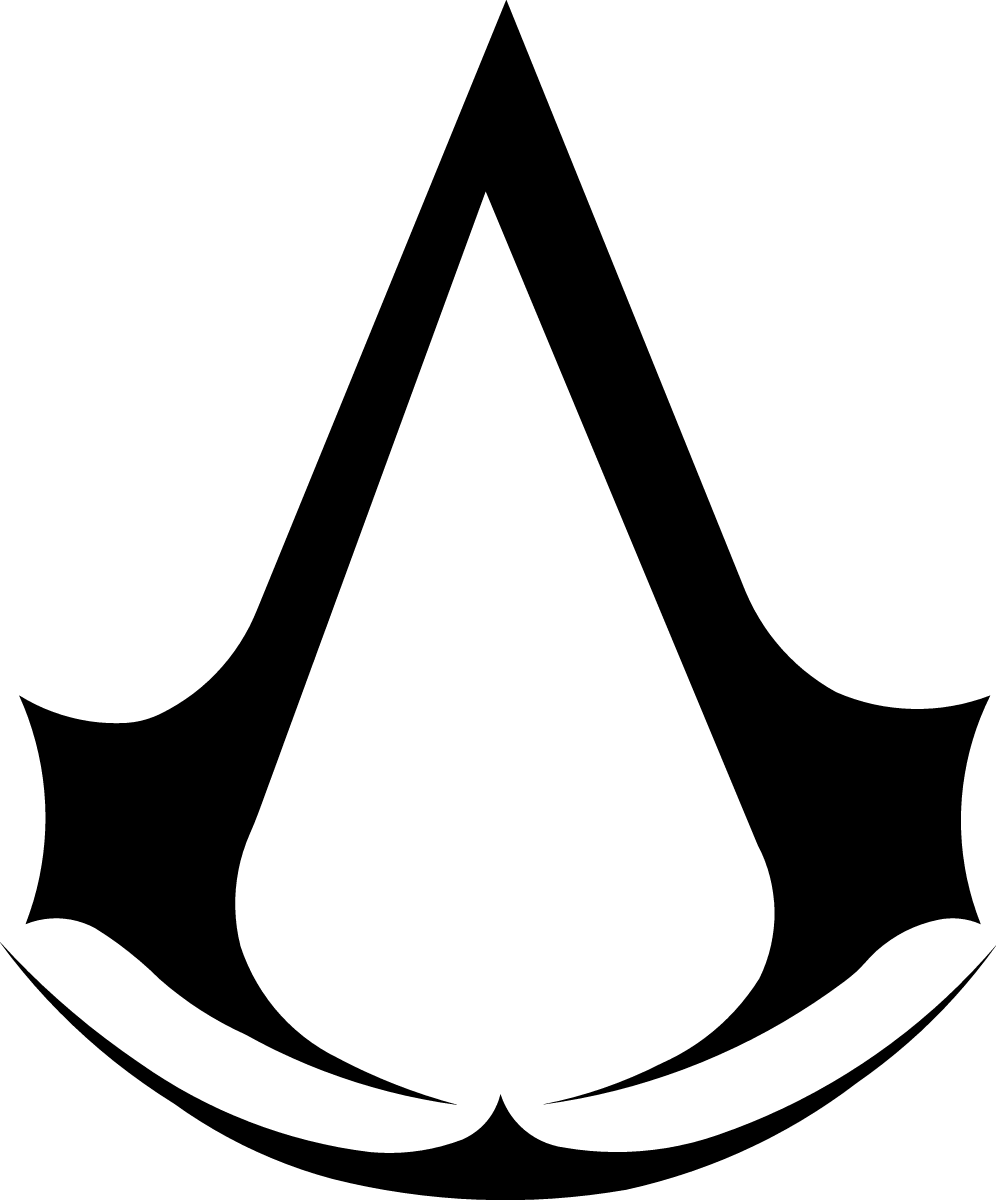 The question is whether or not Ubisoft is using this time to let players take a break from the franchise. After 2014’s release of Rogue earned less than half of sister title Unity, the fanbase and the distributors are forced to wonder: how much is too much? Hopefully spending more time working on the game will prove beneficial for story lines and missions, while at the same time giving new fans a chance to catch up to the series before the movie.

The aforementioned movie is scheduled to be released on December 21st, 2016. While it is yet to be announced what the game will be, the Assassin’s Creed franchise is starting to branch out to other industries.

Michael Fassbender will be playing Callum Lynch, the main character and descendant of the Assassins. Previous roles of Fassbender’s include Edwin Epps in Twelve Years a Slave, the voice of Logan in Fable III, and the title character in Hamlet. And of course, there’s Magneto in the X-Men franchise, along with the android David in Prometheus.

Ubisoft recently released a few images from the upcoming movie to tide fans over.

While previously Ubisoft had been quick to release games in the Assassin’s Creed franchise, sources say they are waiting until 2017, after the premiere of the movie, to release the next installment. Will they be using the movie to promote new fans to take up the game, or will the fanbase be kept separate, much like with the Mad Max titles? Only time will tell.